I first met Chungshih Sun and Henry Po Hsiang Chang for breakfast in the lobby restaurant at Hotel Novotel at Taipei Taoyuan International Airport in November, 2014. They were not hard to spot, crossing the lobby with a Greenland paddle bag across their backs was kind of a giveaway. 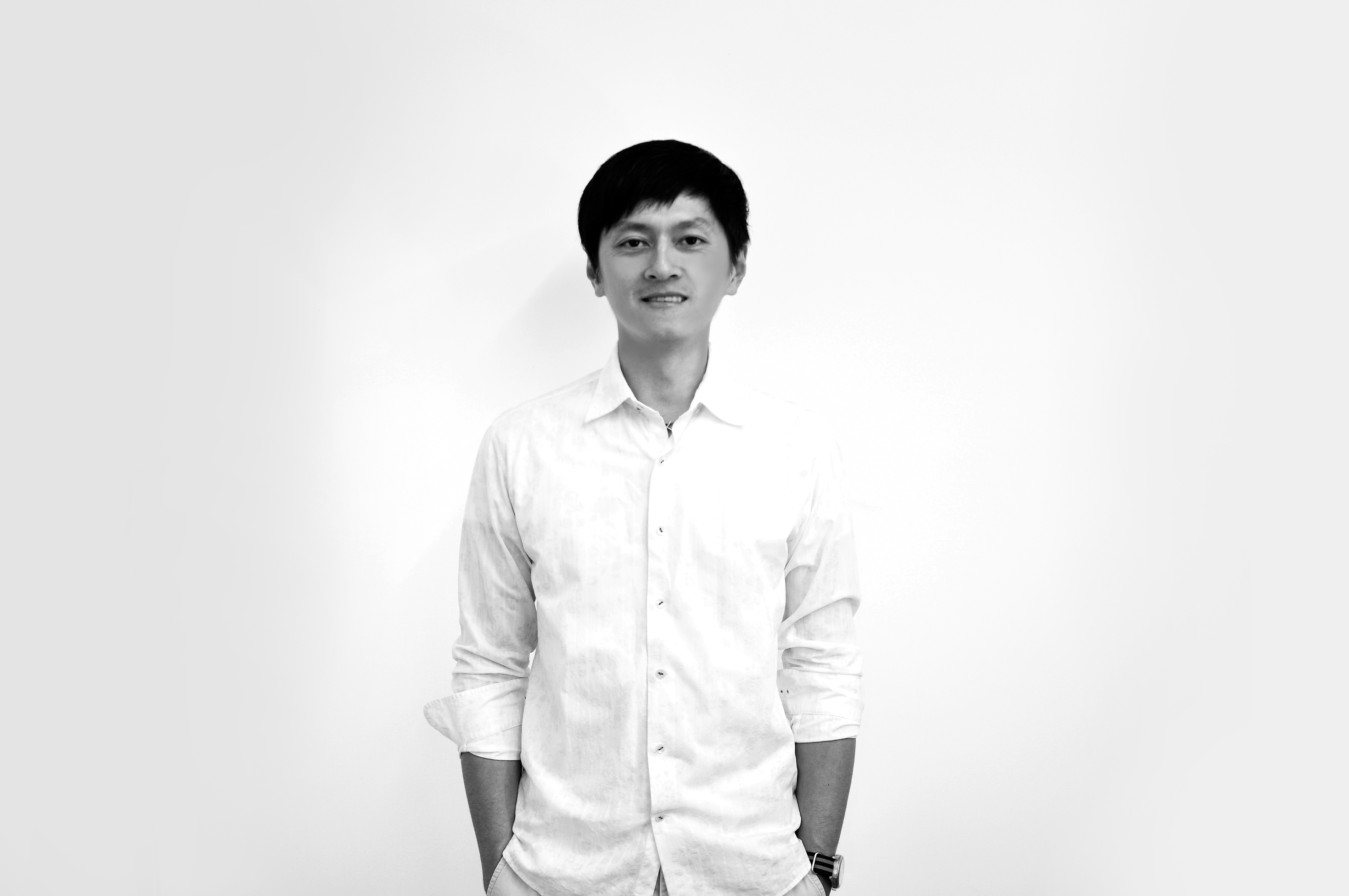 It has always been a pleasant surprise to me how strong the sense of community is worldwide for paddlers, it doesn’t matter what language we speak, we are all still drawn to the simple elegance of kayak designs and paddles. This is perhaps even more true for the niche of traditional paddlers. Henry doesn’t describe himself as a traditional paddler he prefers the term neoclassical, it really is a good way of describing the blend of modern materials and traditional designs that they are at the forefront of crafting and marketing globally. 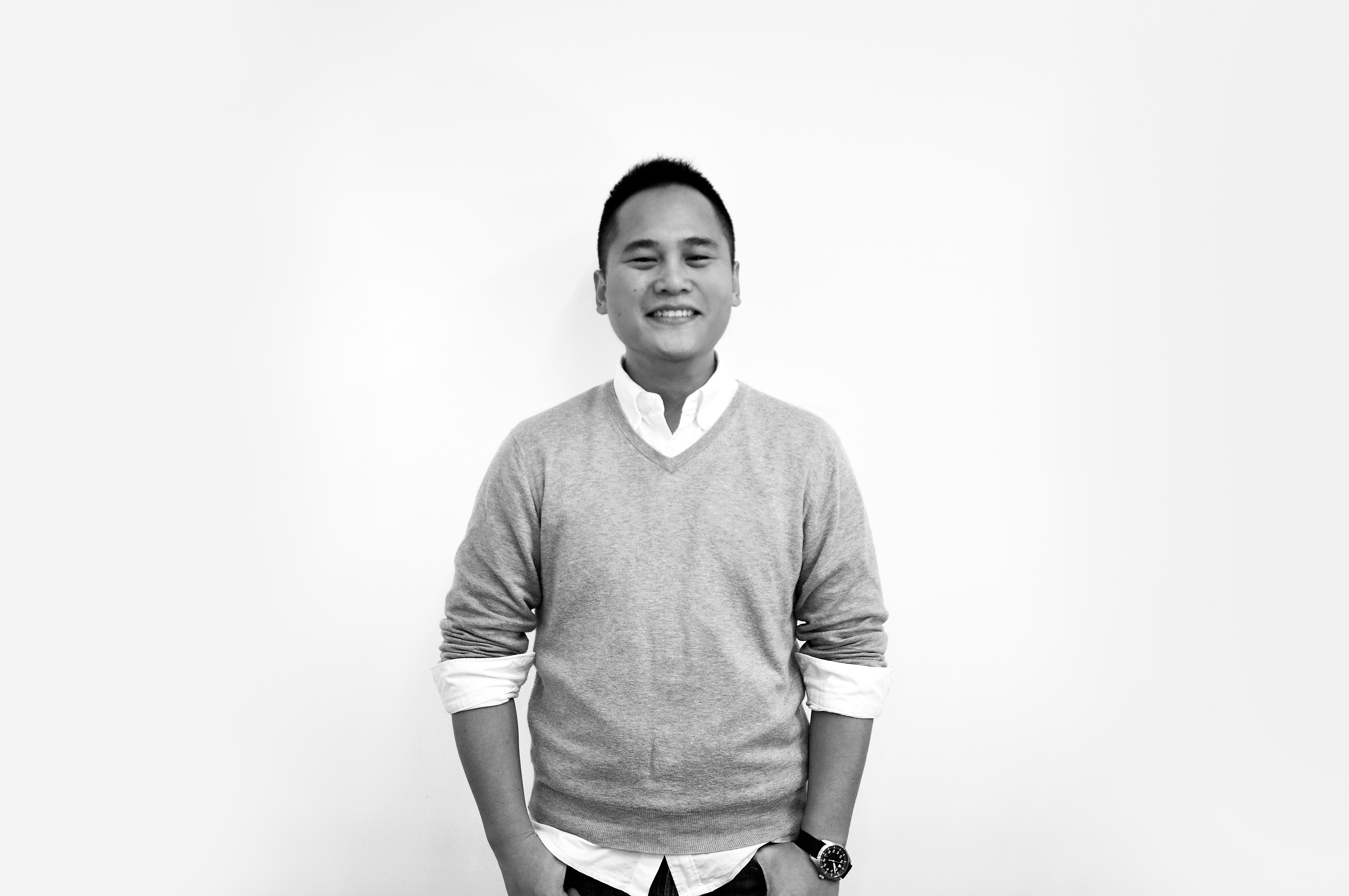 Both Chungshih and Henry’s education spans several continents. Chunhshih studied industrial design in Milan, Italy and Henry is a graduate of the University of Michigan, USA. They met each other while working as industrial designers for Asus, this unlikely pair bonded over paddling and in 2008 founded Gearlabs. Kuroshio was the first product launched under the Gearlab brand. It was their first Greenland style paddle in carbon fiber material. Kuroshio is a shouldered paddled, the should-less version Oyashio was launched soon afterwards.

Taiwan may seem like an unlikely place for one of the world’s leading paddle makers to be formed but Taiwan has a rich heritage of paddling and diverse coastal waters to explore. For many years after the split from mainland China the Taiwan coastline was off limits to the public for fear of invasion, but those times have passed. Chungshih and Henry’s passion for paddling was ignited by their first trip together to the southern section of the Penghu archipelago. It was their first island hopping trip. They paddled from island to island, many of them deserted. They fell in love with the ease of travel, lack of intrusion, the freedom and the proximity to nature that kayaking afforded them.

Like many paddlers they started using European style paddles with large blades. A friend bought a Greenland paddle back from a trip to the USA and let them try it. They quickly felt the benefit that the different blade provided the, Chungshih has a theory that the Taiwanese physique is closer to the Inuit than the Caucasian, and this helped exaggerate the benefits for them in terms of less impact on shoulders and decreased fatigue when padding long distances. 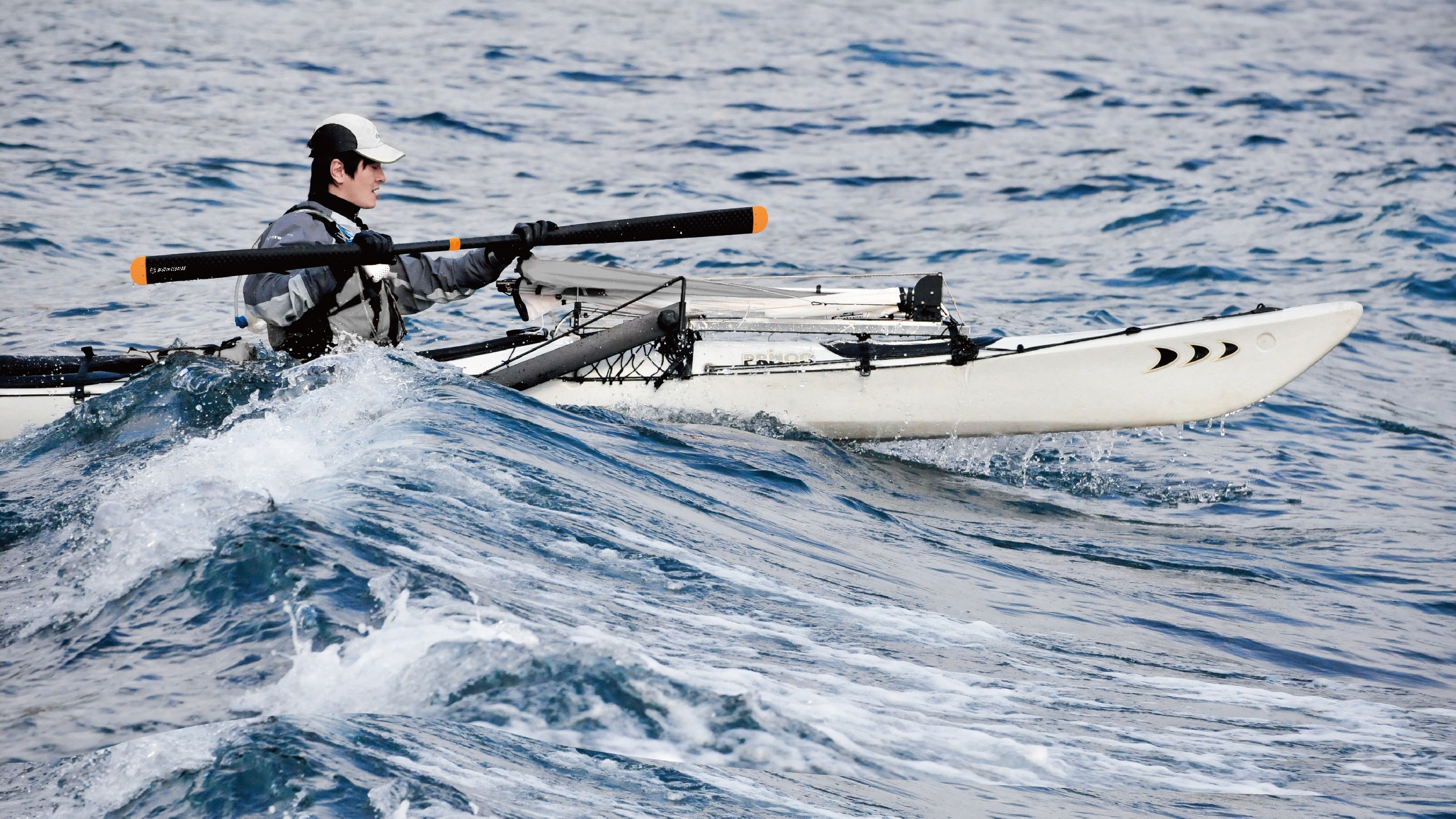 Chungshih and Henry initially thought about starting a bicycle making business but their love affair with the Greenland paddle quickly caused them to change focus. Gearlabs was founded as an industrial design studio (they still provides industrial design services.) They approached the business of paddling making with a unique perspective that originated with their education as industrial designers. They are obsessively focused on the engineering quality, strength and materials to ensure they are making the best possible product at the right price.

When questioned about the use of modern carbon and Kevlar materials in the production of an ostensibly thousand-year-old traditional design paddle their answer is simple: If the Inuit had access to carbon they would have used it. Today it is the best materials for paddles, tomorrow it may be another material. As industrial designers they are constantly looking for way to improve the materials and engineering to give people the best experience.

The latest innovation from Gearlabs is the Aukaneck, a cross over paddle which transitions people who are used to the short broad style of blades common in modern sea-kayaking to the narrower longer blades of a Greenland paddle. The Aukaneck is 210cm long and has a 10cm blade width. It was originally constructed as a surf paddle. The lack of surface area near the tip of traditional Greenland paddles is often criticized as providing inadequate support in confused surf conditions. The Aukaneck attempts to address that concern by broadening the tip, increasing its surface area and support. An unintended consequence of the design was that it feels much more familiar to a paddler used to a euro-blade and so has been helping people learn about Greenland paddles and transition them towards the more traditional narrower bladed variants. I took the paddle for a test trip and handed it around the group, we all appreciated the acceleration we were able to achieve with it, but the more experienced traditional paddlers amongst us preferred to transfer back to the less impacting traditional narrower blade for touring paddling. I was fortunate enough to be able to use it in some choppy 2’-4’ waves on a windy day up on lake at the Canadian border, the extra support certainly was reassuring in the chop and when riding down the face of a few waves I enjoyed the ease with which I was able to control the kayak’s path. The Aukaneck is definitely a fun paddle to have on board on those days when you want to play in the waves.

Whilst they would like to be well known as a premier brand in the paddle sports market, their primary motivation is to broaden the adoption of neoclassical style paddles and kayaks. They are exploring the possibility of constructing a take-a-part kayak which would be especially valuable in Taiwan where space is a premium and few people have large garages capable of storing an 18-foot sea kayak. Stay tuned for more innovations from Gearlabs I believe it will be an exciting journey ahead for these two gentlemen.

This article was originally published in Ocean Paddler Magazine, Issue 54

What is Greenland kayak rolling?