Greenland paddle makers can be found around the globe, manufacturing, crafting and lovingly creating paddles for us to enjoy. This list is not exhaustive but includes those paddles that I have come across during my paddling travels, where they exist I have included a link to any articles I have published about the paddles. If you are a paddle maker and would like to be included on this list, or you notice an error in the information on this page please feel free to contact us. You will notice I have included where the items are made. I think it is important that we consider where our gear is made so that we can understand the impact our purchase may have on the environment, as well as the conditions under which the gear is made. I would hope that you can buy local and in doing so make a positive impact to your local paddle economy and environment.

Betsy Bay – Laminated wood paddles in a distinctive shape, available in three sizes and with a variety of loom materials. Made in Michigan.

Mitchell Paddles – Laminated Greenland paddles made from Spruce available in two sizes. Made in New Hampshire.

Nash Boatworks – One, two and three piece carbon fiber paddles, available in lengths 82″-90″. Made in Illinois.

Seawolf Kayak – Handpicked wood from Western Red Cedar, sourced locally, all paddles are made to order out of Seattle, Washington.

Shaw and Tenney – Unfinished Greenland paddles ideal for your own customization and treatment. Made in Maine.

Thomas Paddles – Greenland paddles made from western red cedar and black locust, finished with tung oil. Made in Oregon.

Valkyrie Carft – Hand made laminated in a number of standard sizes.

Windslicer Paddles – Hand made one and two part Greenland paddles with hardwood tips.

Jakoi Paddles – Hand made Greenland paddles carved in western red cedar and laminated with iroco wood and with fire etched and painted decoration too . Made in proportion to the buyer.

Norwegian Wood Paddles – Hand carved solid and laminated Greenland paddles made from locally harvested wood, you can read about Anders the builder here.

Belone – Custom paddles from selected WRC, finished with Tung oil and with a paddle sock.

Elver paddles – Hand carved and finished with a durable oil finish, limited sizes but nicely finished. I used one in Sydney harbor for an afternoon. 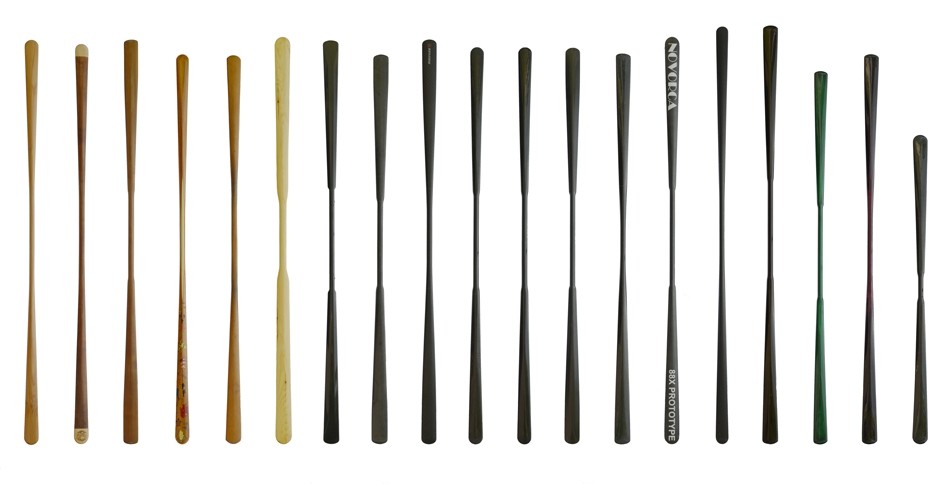 If there are any errors or omissions on these pages please contact us to rectify.